WHAT IS AN AUGMENTATION CYSTOPLASTY?

An operation where a segment of bowel is isolated from the rest of the bowel and sewn as a patch onto the bladder to increase the size of the bladder.

WHY IS IT DONE?

WILL I NEED TO SELF CATHETERISE AFTERWARDS?

Yes, you will usually need to pass a catheter yourself to empty the bladder usually 4-5 times a day for the rest of your life. This is especially true for patients with neurological disease. There are some patients without a neurological disease who can still pass urine on their own after the procedure although at least 30% of these patients will still be totally catheter dependant. It is very important patients continue to catheterize as required. Failure to do so can result in the bladder bursting which can be fatal.

WHAT IS THE LIKELIHOOD OF THE OPERATION WORKING?

In addition to accepting the need to catheterise afterwards it essential patients also realize that following this procedure they will need lifelong follow-up and further surgical procedures are often required.

COULD I STILL HAVE INCONTINENCE AFTERWARDS?

WHO IS THIS OPERATION NOT SUITABLE FOR?

You will need a bowel prep to clear out and prepare the bowel for surgery. If there is kidney failure you may need to have intravenous fluids in hospital whilst the bowel preparation is done.

WHAT IS DONE AT THE OPERATION?

AFTER DISCHARGE FROM HOSPITAL

WHAT IF YOU DON’T CATHETERISE AS OFTEN AS REQUIRED?

WHAT ARE THE POTENTIAL RISKS AND COMPLICATIONS?

It is often not possible to warn patients of every possible risk or potential complication with surgery especially if very rare. Yet it is important that you are aware of what risks are involved, especially the more common ones. This information is not meant to alarm you but allow you to make an informed consent to have surgery. It is very rare but unfortunately some patients can suffer complications and end up worse off as a result of their surgery. 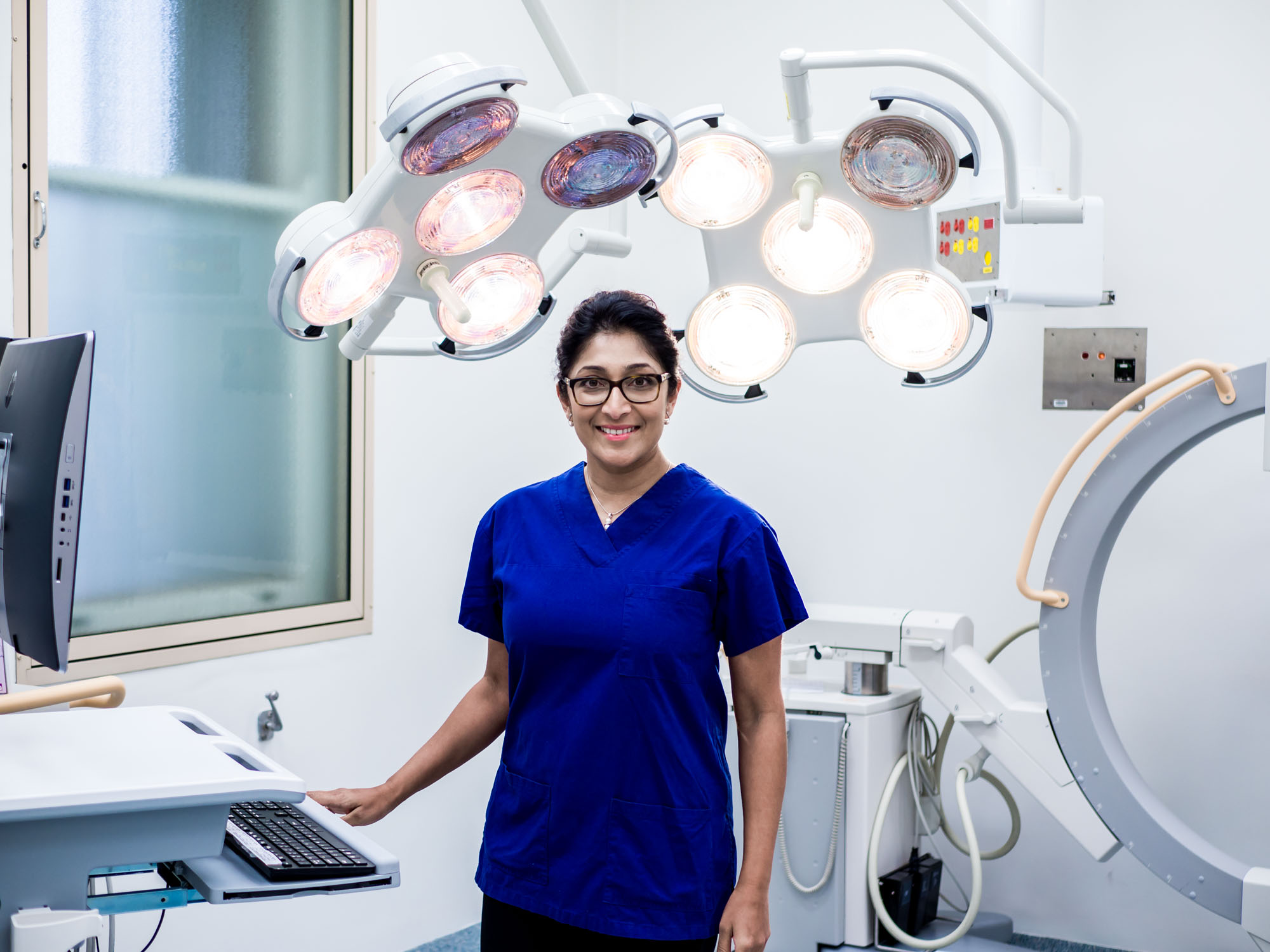 This information is not comprehensive, is only current at the date initially published and does not constitute medical advice. Do not rely on any content for clinical decision making and instead seek appropriate professional advice. Continence Matters is not responsible for any loss anyone suffers in connections with the use of this information.